Most everything that has already bloomed this year has been exceptional but without a doubt the most impressive and far reaching display of color this year has been the Palo Verde trees. Although there are four different Palo Verde trees in the Sonoran Desert two species are the most prevalent and widely known. The first to bloom is the Blue Palo Verde which is the more upright of the two and grows to thirty feet. The second is the Foothills Palo Verde also known as the Littleleaf Palo Verde which is shrubbier and only grows to about twenty feet. 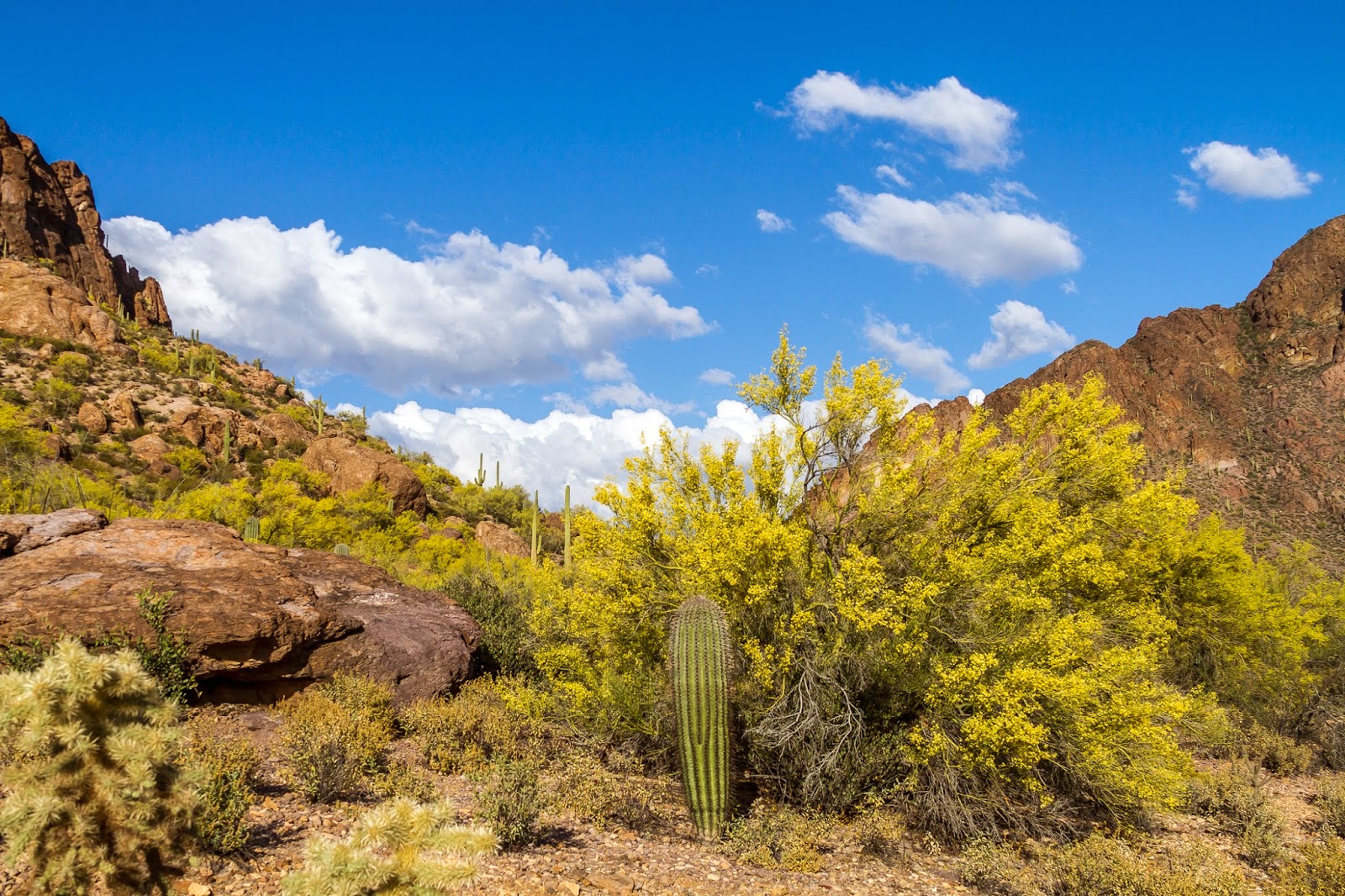 Most of the photos here were taken at various points in or near Tucson Mountain Park over several days. Most folks I've spoken to say they have never seen the Palo Verde's bloom this spectacular and in the ten years i have lived in Tucson I have never seen a bloom this massive. 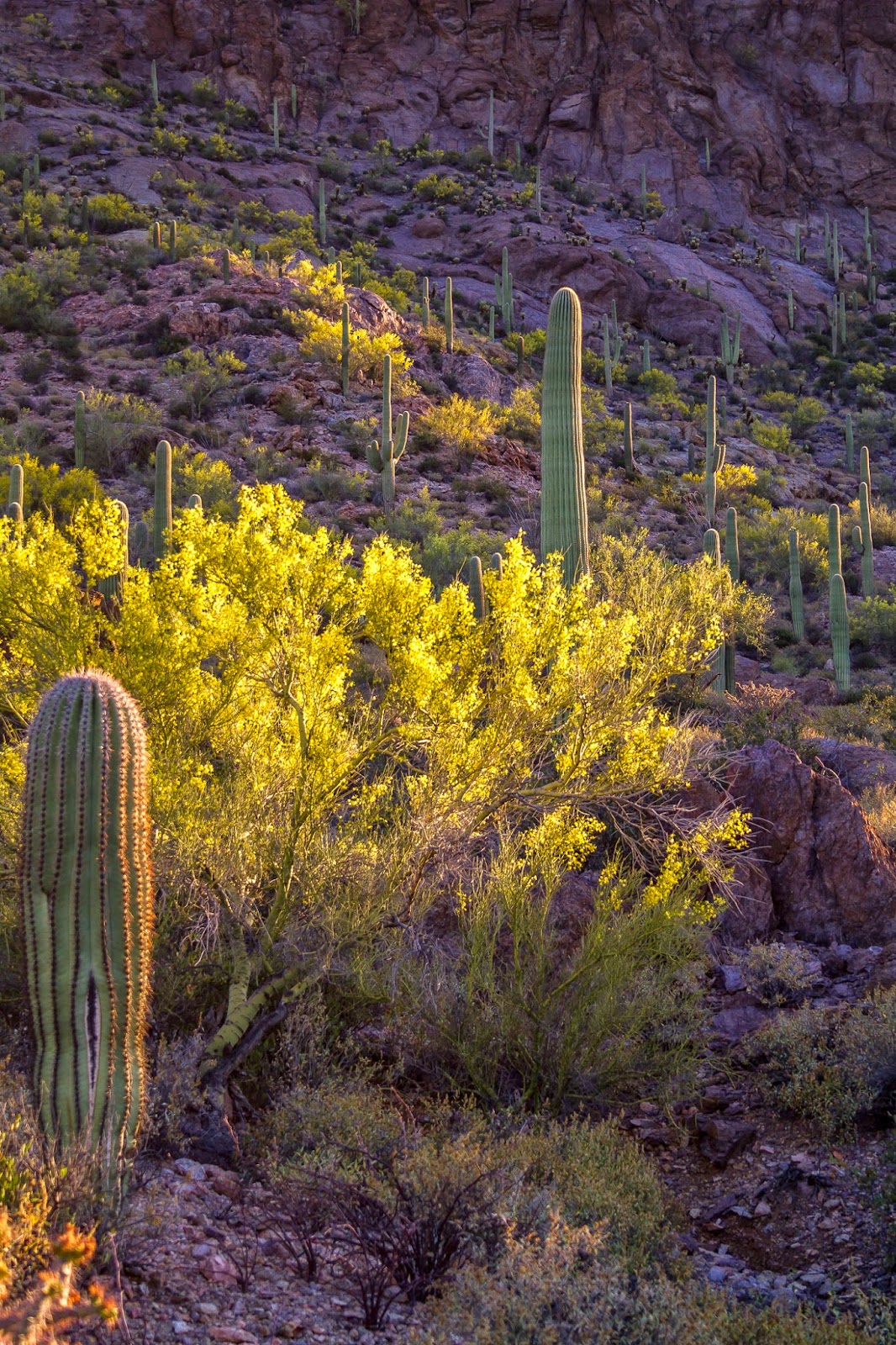 As we approach May the bloom will fade and be replaced with the Saguaro blossom which will once again bring me into the desert to try my hand at getting the quintessential Saguaro blossom for my database. 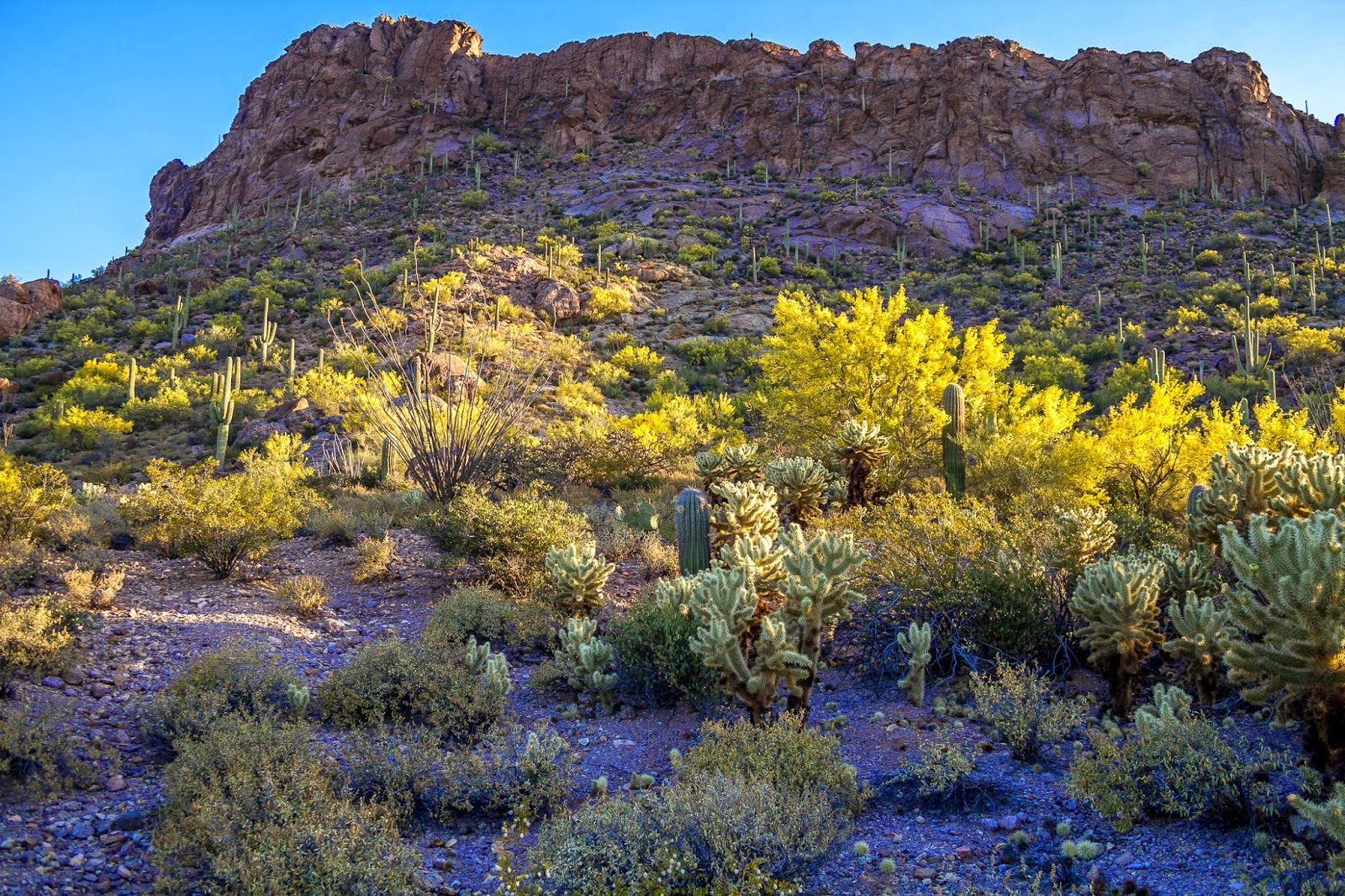 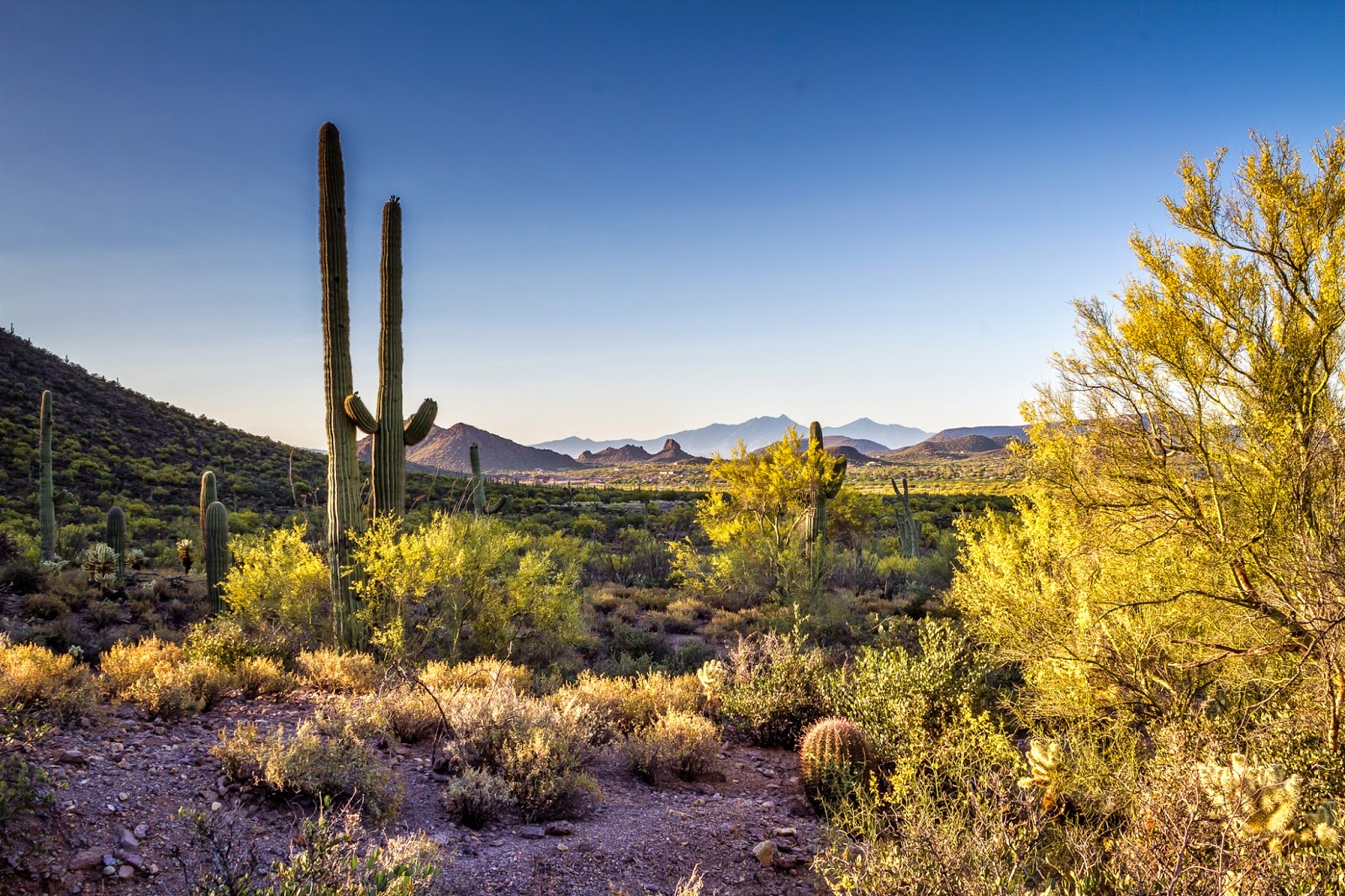 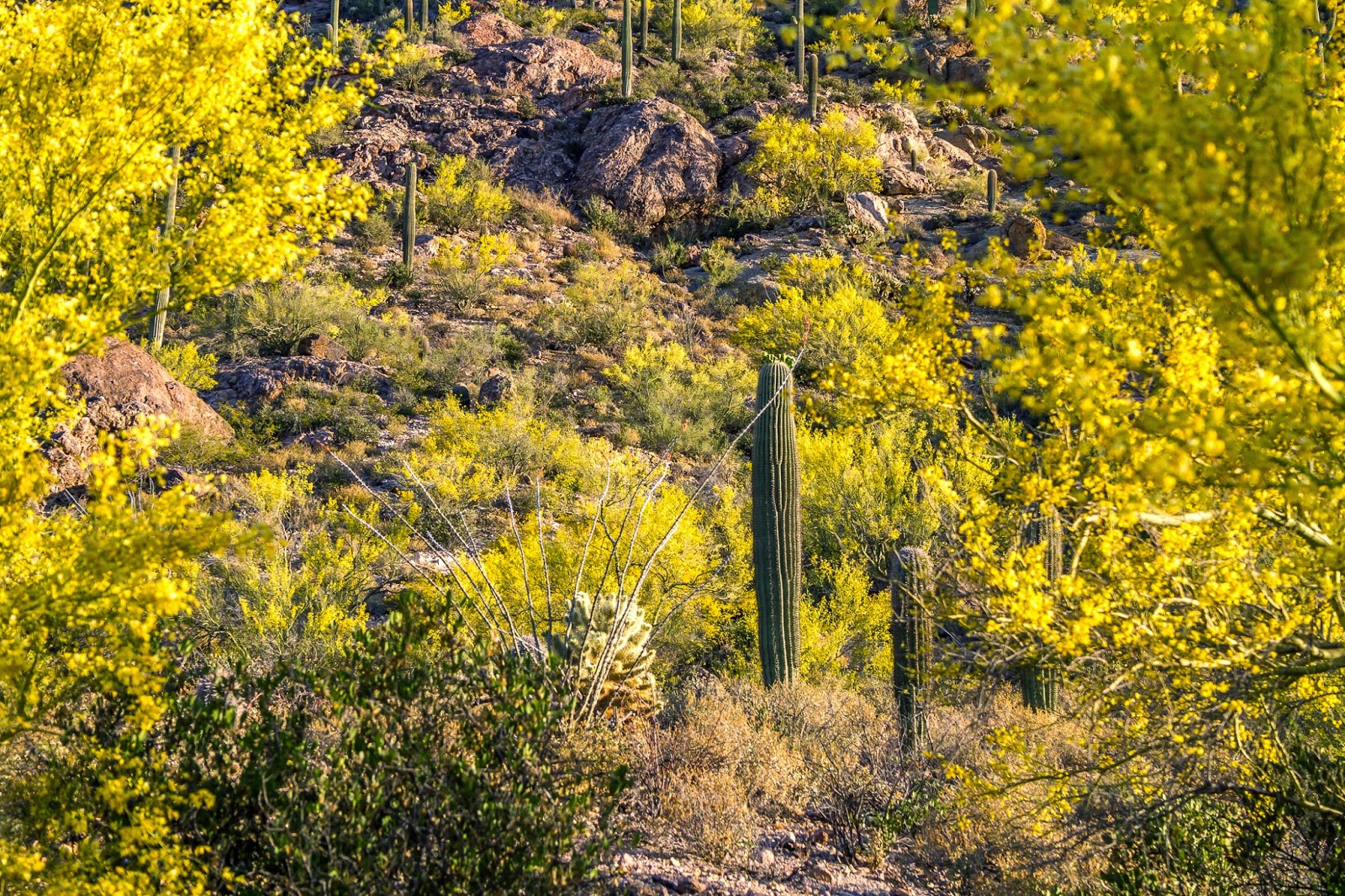 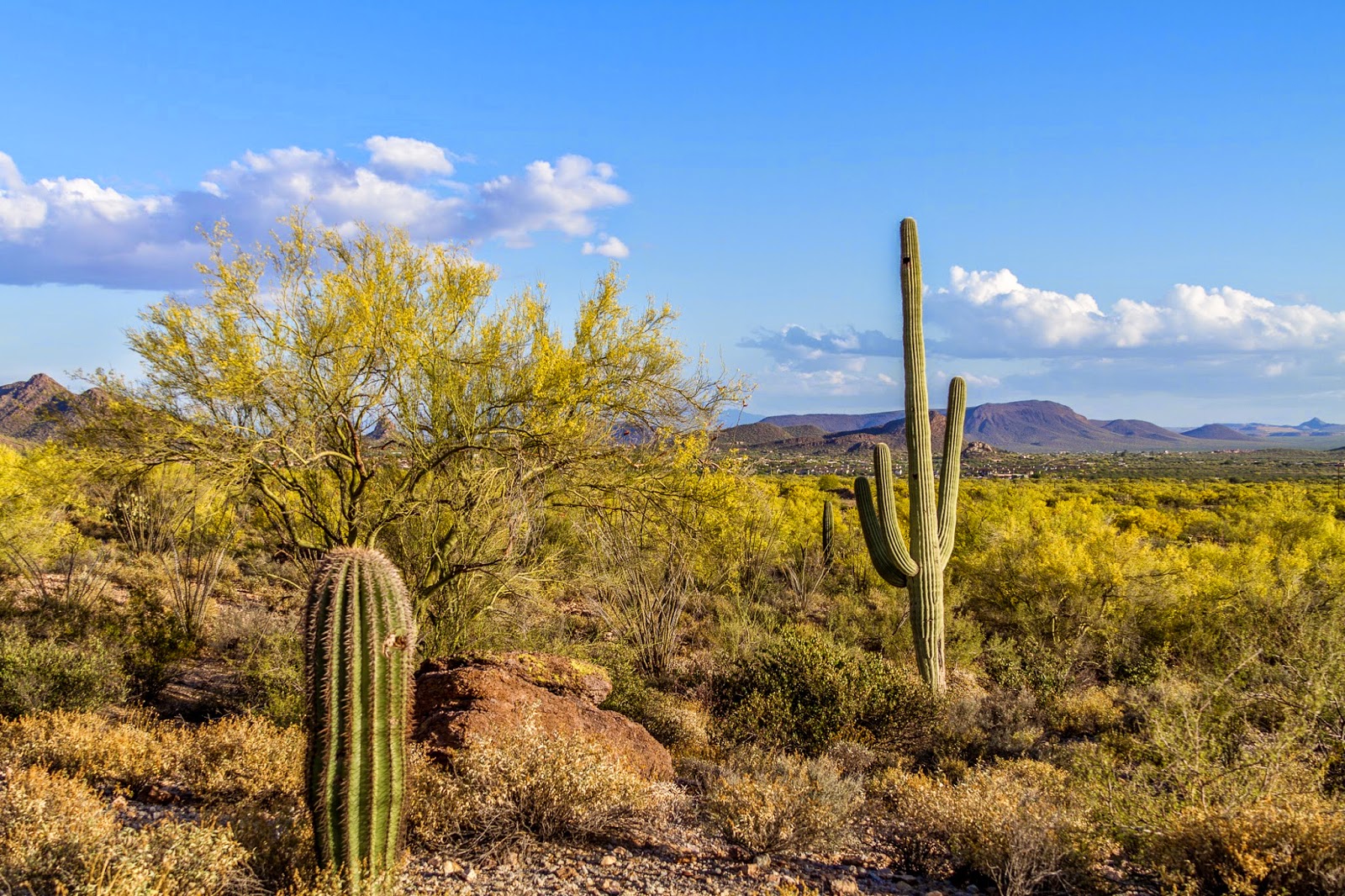 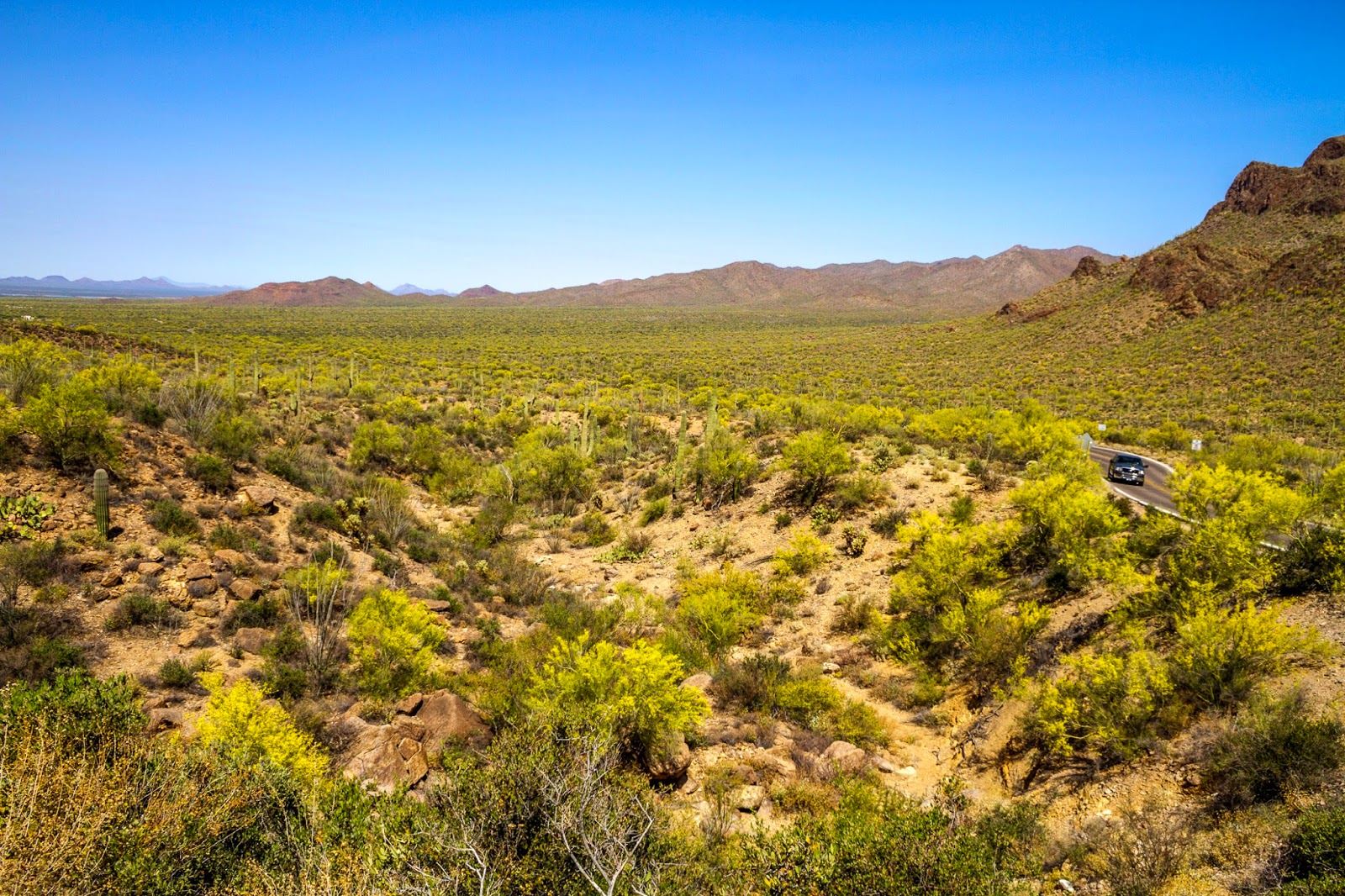 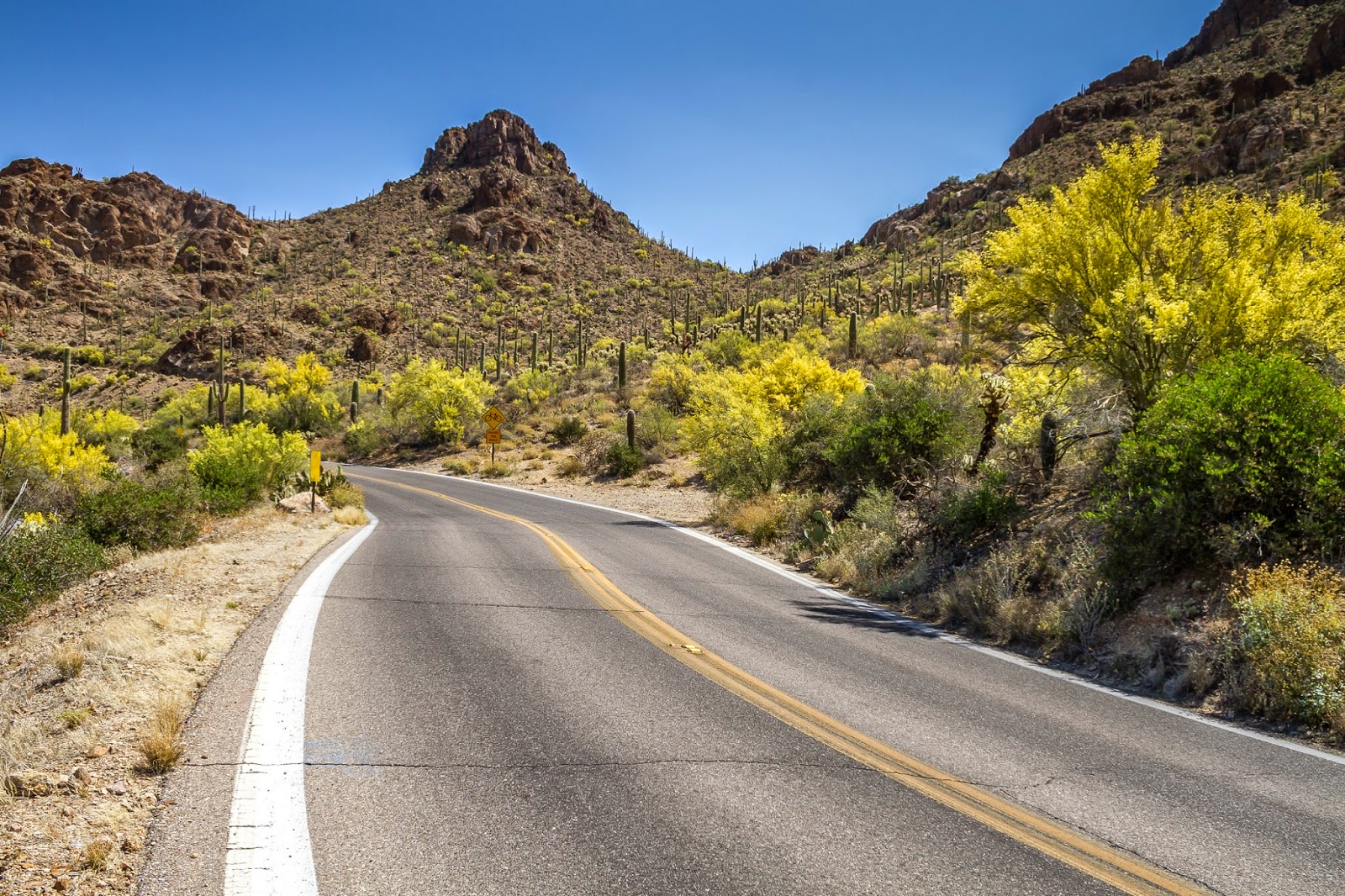 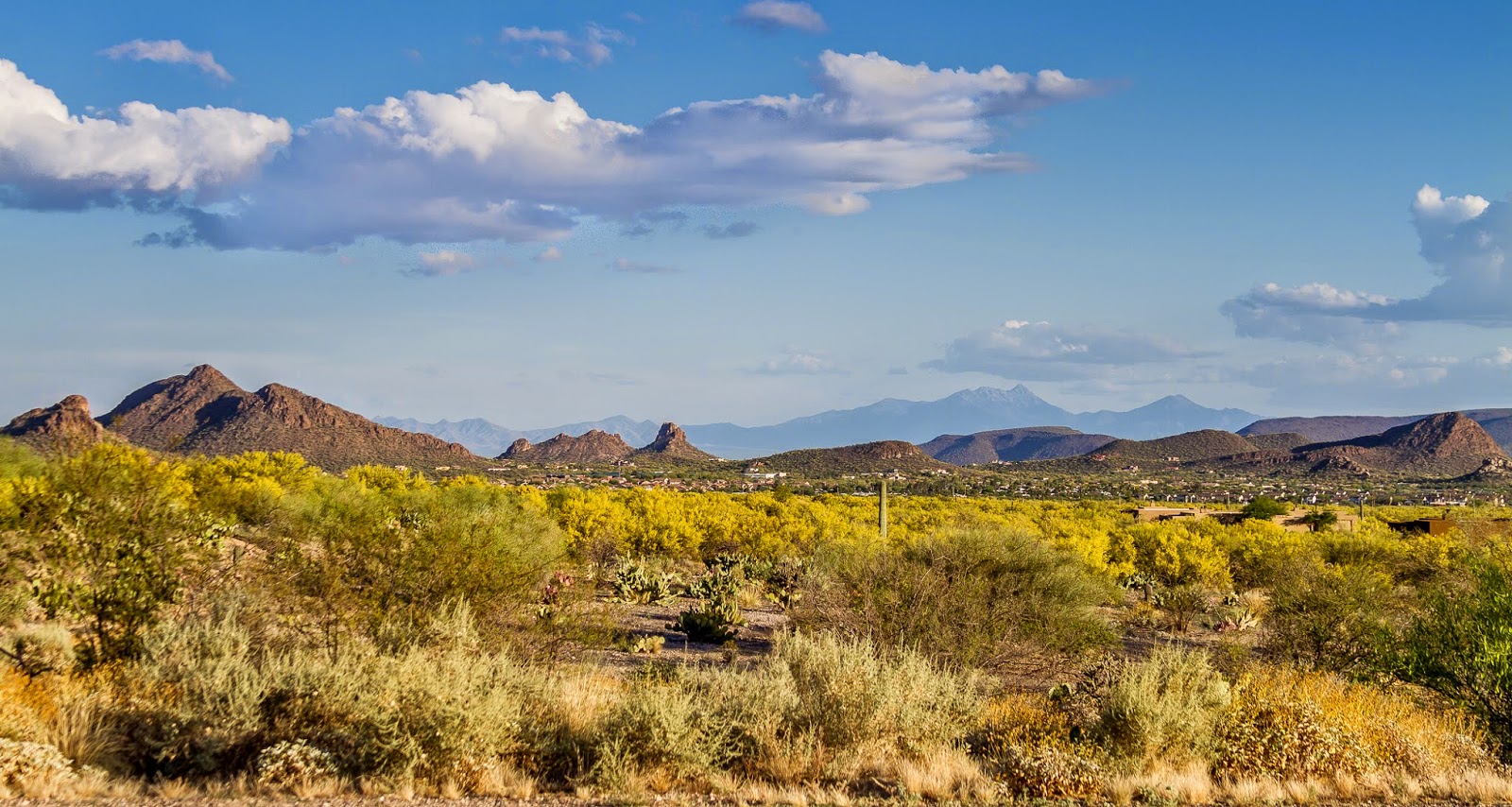 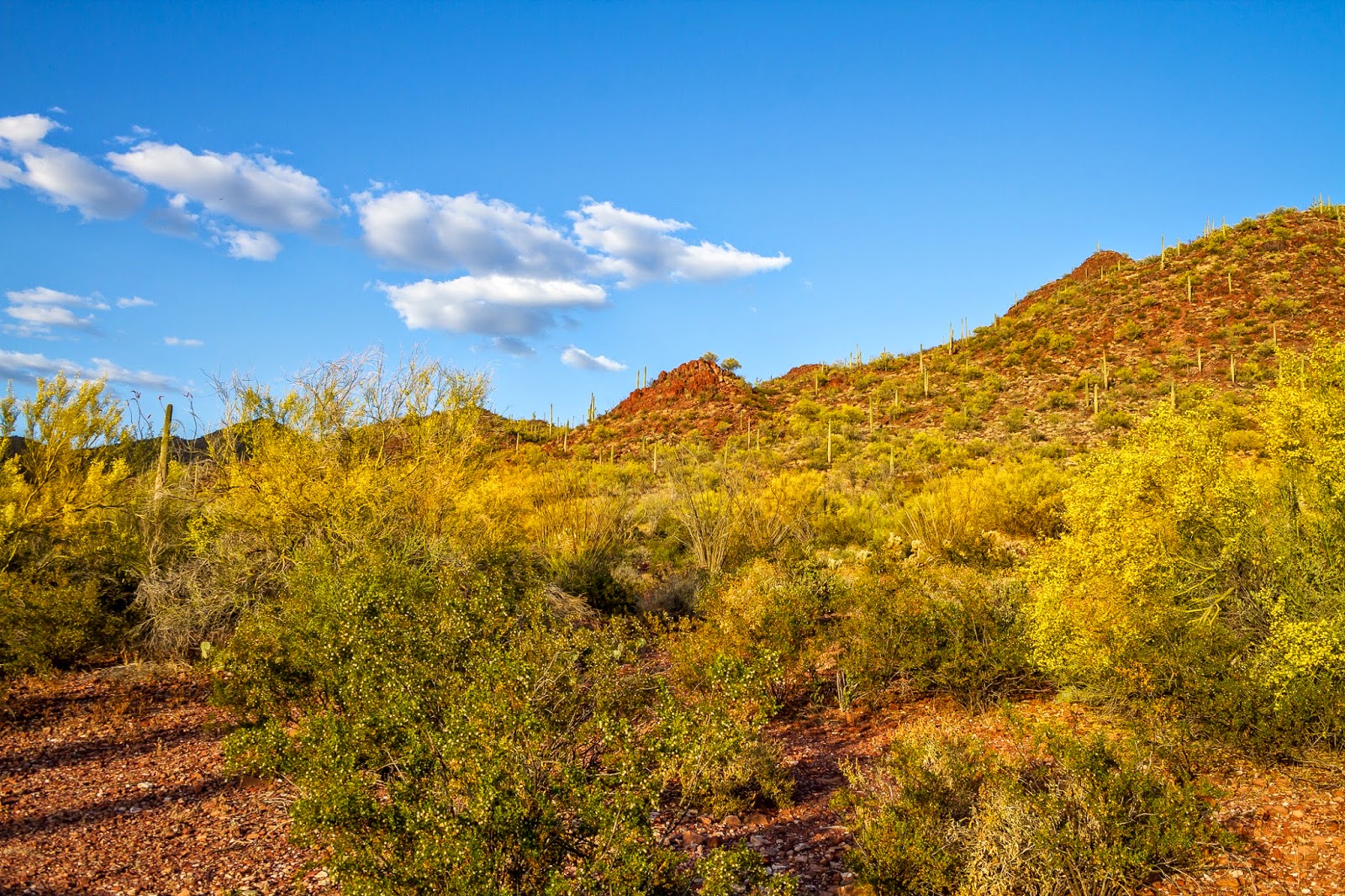 The above photo was taken just outside TMP in Saguaro National Park where the bloom had already reached it's peak. 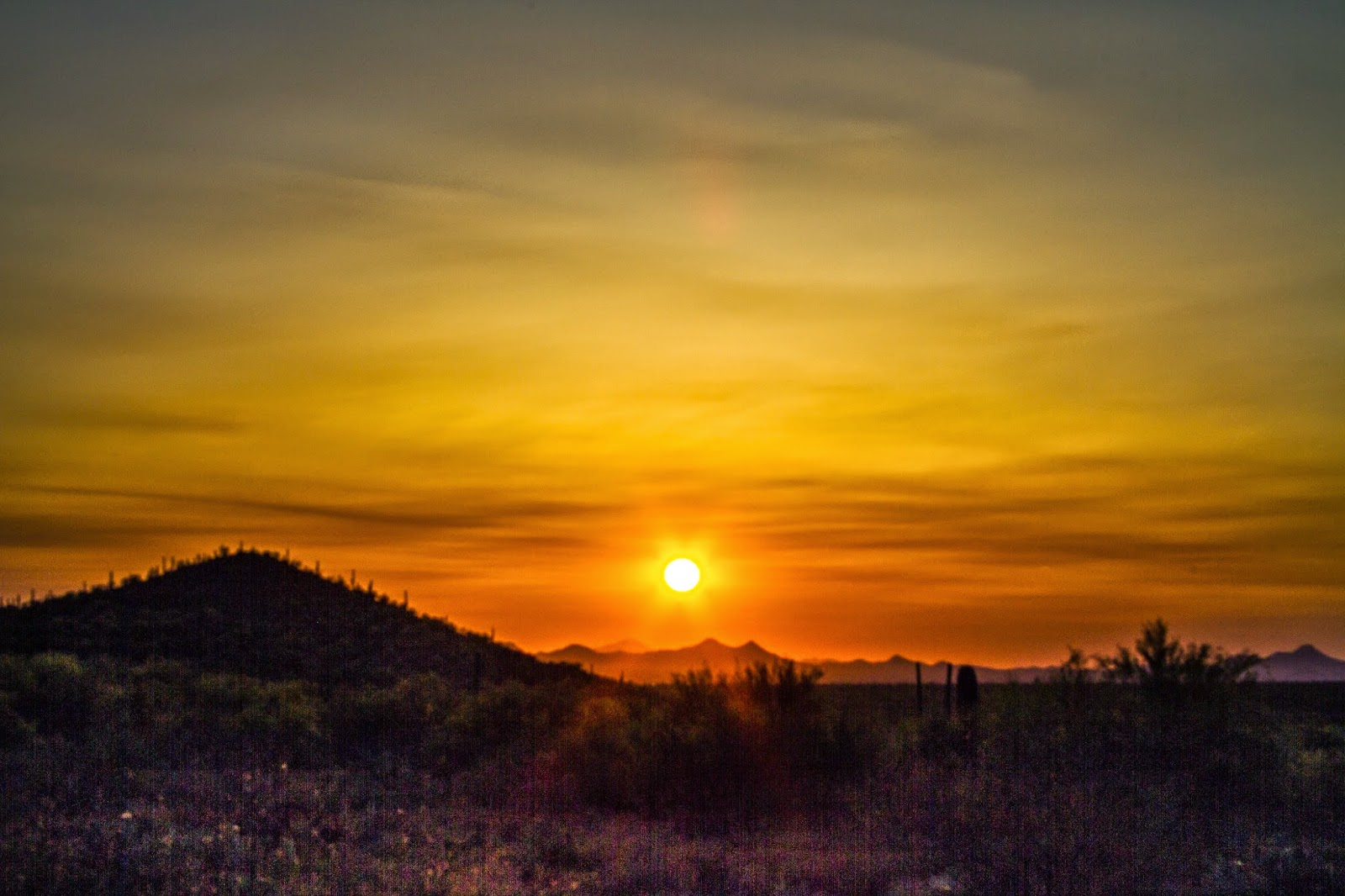 On the way home I couldn't resist stopping and waiting to see the sunset in the park. Turned out to be worth the wait.